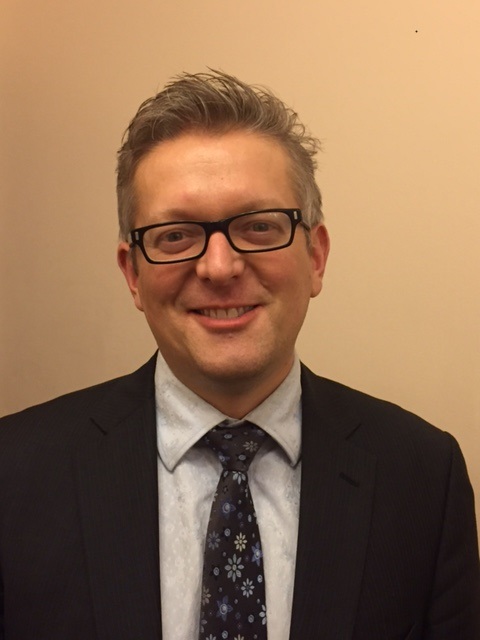 My name is Darren Williams and I am a member of the Welsh Executive Committee. I have been elected for South Wales Central for the 2020-22 alongside Sophie Williams and we will produce joint reports.

I was formally one of nine Constituency Party representatives elected by party members to Labour’s National Executive Committee.

I have been an active Labour party member for thirty years, working in every election for the return of Labour candidates. For most of my time in the party, I have been a branch officer and a member of the GMC. I have been a constituency delegate to numerous conferences and represented Welsh CLPs on the National Policy Forum for five years. For three years, I worked at the National Assembly for Wales as a researcher and press officer for Carwyn Jones AM and John Griffiths AM and between December 2013 and May 2017, I was a Cardiff city and county councillor.

I have been an active trade unionist throughout my working life and, since 2005 I have worked full-time for the civil service union, PCS, which has been at the forefront of the battle with the coalition and Tory government over their attacks on public services, jobs and working conditions. I am currently the union’s acting Wales Secretary and, in that capacity, I sit on the Wales TUC General Council. I am a member of the GMB.

What I stand for

I have been a committed socialist all my adult life and joined Labour in order to work for the creation of a more equal, democratic and sustainable society. At a minimum, I want to see public services provided by the public sector, a more progressive taxation system and government intervention to create jobs and get the economy back on its feet. I want reform of the irresponsible financial sector and the reversal of attacks on our social security system. I believe that most Labour members, supporters and voters share similar aspirations.

I am the secretary of Welsh Labour Grassroots, the network of left and centre-left party members in Wales, and have the support of other like-minded groups in the wider party.

Since the current method of electing the NEC was introduced in the late 1990s, there has never been a CLP representative from Wales and Scotland has had only intermittent representation. Until I stood for the first time, there had never even been a Welsh candidate on the ballot-paper. Yet, after twenty years of democratic devolution, there is much that the wider party could learn from the experience in Scotland and Wales.

In particular: Welsh Labour has remained in office in the National Assembly since 1999 by pursuing its own ‘clear red water’ agenda, rather than following the market-based policies implemented in England. It has maintained an integrated, publicly-run NHS and a cohesive, comprehensive education system and introduced free prescriptions, free school breakfasts and free bus travel for pensioners and the disabled. I will promote these policies as a model for the national party to follow.

This is not to suggest that the party in Wales does not also need reform- the WEC in particular remains undemocratic in many ways and I have been campaigning for greater party democracy through the Welsh Party Democracy Review.

A voice for ordinary members

As an advocate of greater openness and accountability in the party, I will practise what I preach by circulating written reports to all CLPs on WEC meetings and other relevant developments and addressing any GMC or similar body to which I may be invited, as I have already done in my time on the National Policy Forum. I will also take up issues that CLPs may want to raise with the WEC.